We also offer, along with the preparation of the lesson 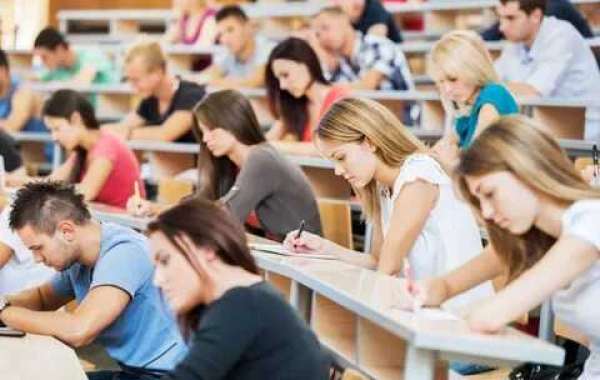 Finding enlightened loyalty to the Sharia and innocence of every doctrine or slogan that opposes Islam. 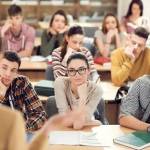 We also offer, along with the preparation of the lesson for memorizing Surat Al-Maarij, a preparation for all the lessons of the fifth primary subject, first semester 1441:

We also offer with the preparation of subject lessons for the fifth grade of primary school, the first semester 1441

General objectives of the course:

Achieving servitude to God Almighty alone.
Finding enlightened loyalty to the Sharia and innocence of every doctrine or slogan that opposes Islam.
The realization of faith and certainty that the paths to true happiness in this world and the hereafter are limited to following the religion of Islam, with which God sealed the messages and prophecies.
Proud of Islam and embrace it strongly.
Taking the Qur’an as an imam and a judge, and adopting it as a biography and behaviour.
Purification of religion from heresies.

تحضير احياء 2 التعليم الثانوي نظام المقررات الفصل الثالث
Belief in the Muhammadan prophethood, filling the heart with the love of the Messenger, may God bless him and grant him peace, submit to what he brought, and follow his guidance and Sunnah, may God’s prayers and peace be upon him.
The specific objectives of the Holy Qur’an:

Develop the learner's ability to read the Book of God in a sound reading by removing the letters from their correct exits and taking into account the correctness of the settings.
Application of the provisions of intonation by imitation and simulation.
Adherence to the Noble Qur’an and its etiquette and submission to its rulings and work with it.
Develop a love for the Qur’an, its sanctification and attachment to it, and the tendency to read and recite it. 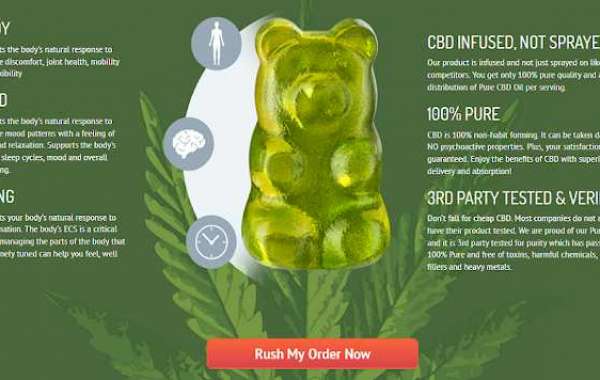 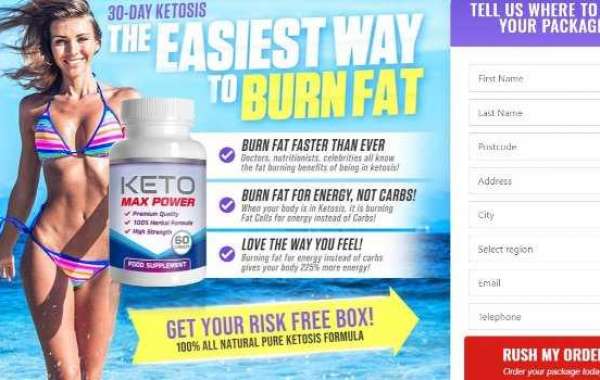