Troubles In The Use Of Open Type Rotary Screen Printing Machine

The failure of the Open Type Rotary Screen Printing Machine not only affects our production, but also brings losses to our economy. 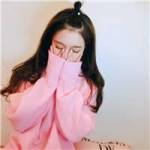 The failure of the Open Type Rotary Screen Printing Machine not only affects our production, but also brings losses to our economy. How to solve it when there is a failure, and it is definitely impossible to throw the doctor in trouble, licehng printing and dyeing equipment The factory takes you to know the tips of self-repair in the use of screen printing machine:

When a device of an open rotary screen printing machine fails, do not rush to disassemble it. First, you must understand the cause, process, scope, and phenomenon of the device's failure, familiarize yourself with the basic working principle of the device and electrical system, and analyze each The specific circuit, understand the relationship between the various levels in the principle and the ins and outs of the signal in the circuit, and carefully analyze. Should be good at seeing the essence through phenomena, and good at grasping the main contradictions of things. Combined with my actual experience and after careful consideration, a scientific and practical maintenance plan was determined.

One of the quick and effective maintenance techniques is "six times":

(2) First simple. After complicated. This technique has two meanings: First, when troubleshooting, use the simplest and most convenient method for the maintenance personnel, and then use complex, precise or unfamiliar methods. Second, when troubleshooting, first remove the intuitive, obvious, simple and common faults, and then remove the more difficult and unprocessed difficult faults. In short: it is easy first and then difficult.

(5) Common circuit first, then dedicated circuit. If the common circuit of any electrical equipment fails, its energy and information cannot be transmitted, and the functions and performance allocated to each specific circuit and dedicated circuit will not work. If the power supply part of an electrical device fails, the entire system cannot operate normally. It is impossible to realize the energy and information transmitted to various special circuits. So only follow the first common circuit. The sequence of the special circuit can be quickly and accurately eliminated the fault of the electrical equipment

(6) Overhaul common diseases first, then attack intractable diseases. Electrical equipment is often prone to the same type of failure, which is a common problem. Due to the "common problems, it is more common. Both the number of treatments and the methods of elimination are more, and the accumulated experience is richer, so you can quickly eliminate, so you can concentrate your energy and time to eliminate the rarer and more difficult. Weird and difficult diseases, simplify Steps, narrow the fan circle, targeted, and improve the speed of maintenance.

Things are often ever-changing and different. The same fault of electrical equipment may have different appearances, and the same appearance may be different faults. It is more complicated for multiple faults to coexist. The six maintenance techniques must be targeted, flexible, and the order is not static. After any faulty electrical equipment is overhauled, you can't think everything will be fine. The dedicated electrician in the Flat Screen Printer Factory should record the fault phenomenon, reason, repair process, skills, experience, etc. on the special notebook. At the same time, learn to master the electromechanical theoretical knowledge of various new types of electrical equipment, be familiar with its working principle, and upgrade your own experience, skills and experience to theory. Under the guidance of theory, the concrete analysis of specific faults Only in this way can we accurately, quickly and avoid detours and improve the efficiency of troubleshooting. Only in this way can you cultivate yourself as an expert in overhauling electrical equipment. This is also the maintenance technique of electrical equipment: "summarize experience and improve efficiency". 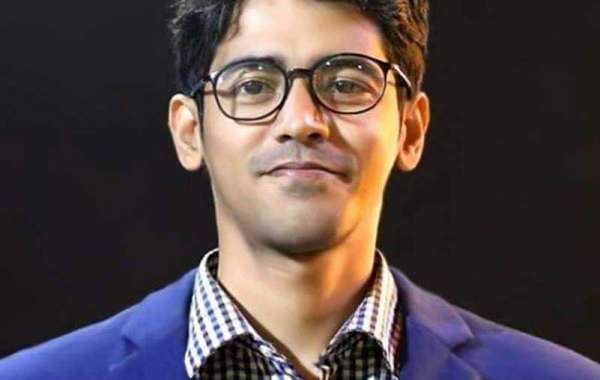